Apple is trying to "shoot the moon" by helping Swift developers solve their major issues such as slow coding and software bugs and errors. Swift is really cool for fast coding and effective bugs fixing; it also helps redefine modern programming concepts. Easy language adoption is one of the key factors attracting new iOS developers to Apple's apps development ecosystem. That comes in part from elements and features Swift borrows from other languages such as Ruby/Rails, Python, Rust, Haskell, C# and CLU.

iOS developers of American Airlines, Getty Images, LinkedIn and Duolingo have already built cool apps with Swift and provided a positive feedback on coding with it. Speed of development is, in particular, the most impressive feature of Swift, according to practitioners. For instance, it executes a common search algorithm in 2.6 times faster than Objective-C, and up to 8.4 times faster than Python!

At Intersog, we see more and more iOS developers experimenting with Swift apps development and integrating it with customer or pet projects they're currently involved in. 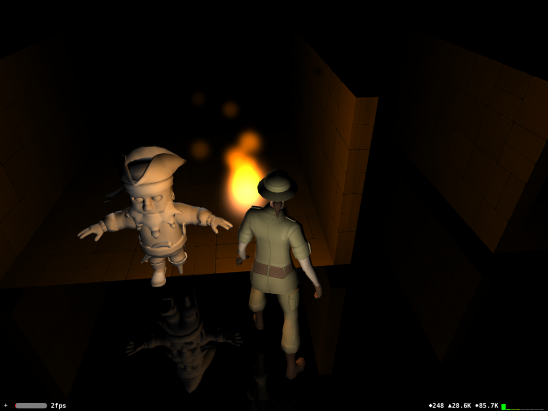 I've asked him to share his impressions and that's what he says:

“Apple focused on new features that we, iOS developers, can get through Swift. Yet, with Swift, we've received a huge new territory to research. My new game Forgotten Treasures is based on Swift and is still under active development. It is sort of a quest where your challenge is to get out of the labyrinth using many traps. It sounds simple, but I'm facing a challenge each time I need more detailed documentation with regards to specific issues of my iOS game development. While standard documentation provided by Apple is rather comprehensive, Swift is just too young to let us learn from best practices and compare our results with other developers. So far, that's the biggest issue with Swift. So, in my opinion, we're yet to get used to Swift and create a lot of Swift apps prior to be able to objectively list its advantages and disadvantages." 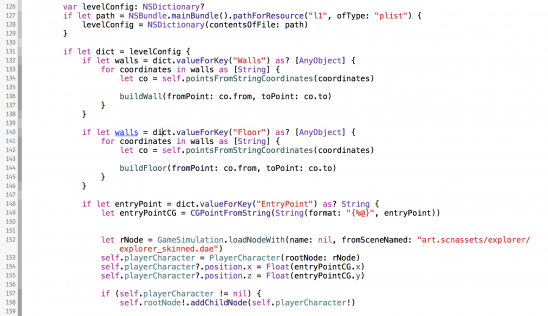 And what about you? Have you ever tried to build an iPhone app using Swift?