The end of 2017 saw the Star Wars saga continue with its latest installment, “Star Wars: The Last Jedi.” Like its predecessors, the franchise continues the trend of selling out theaters across the planet with its latest offering that’s filled with humanoid robots, laser weapons, and spaceships.

While some of the technology you see in Star Wars like lightsabers and spaceships that travel faster than the speed of light are still very much make-believe, others are much closer to reality.

Don’t believe me? Let’s dive right in and take a look at the top three real-life Star Wars like inventions and innovations.

In “The Empire Strikes Back,” Luke Skywalker loses his hand in a duel with Darth Vader. However, he gets a super dexterous robotic replacement arm that allows him to continue the fight against the dark side.

While it might be hard to believe, this type of technology is already being used to replace the limbs of military veterans. These state-of-the-art robotic arms allow amputees to move multiple joints at once, something that wasn’t possible before.

Although it hasn’t advanced enough to match what you see in the movies, prosthetic technology has come a long way from the days when hooks replaced hands. For example, new technologies like the Michelangelo Hand features a controllable thumb and seven grip patterns. 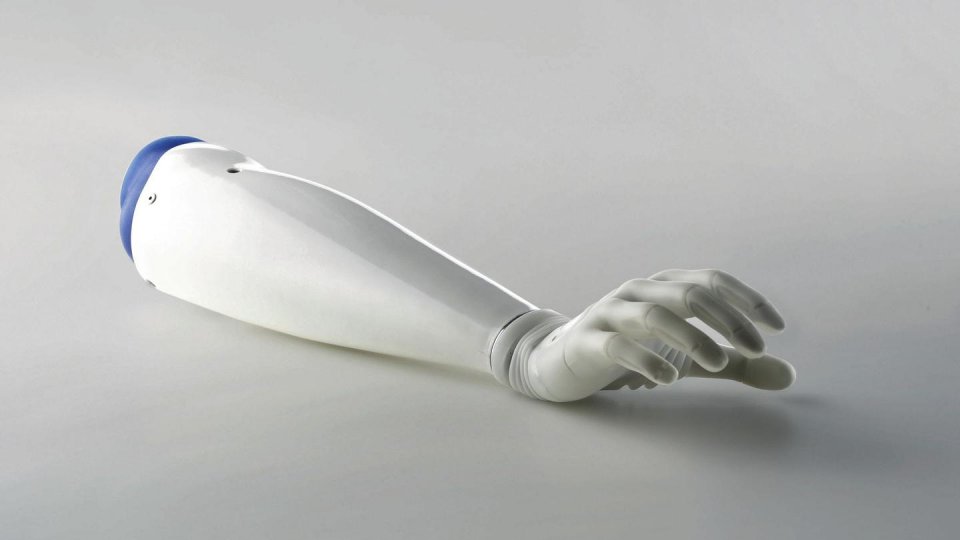 Unlike Luke Skywalker’s prosthetic replacement, these aren’t surgically attached, so they will lack the power of human arms and hands. But there has been acceleration within this space where people can control prostheses through computer-brain interfaces, so we’re definitely making considerable progress.

Looking at what we have already been able to achieve with prosthetic technology, it’s not difficult to imagine having something very similar to Luke Skywalker’s robotic arm or even something much better in the near future.

Star Wars is full of humanoid robots or droids, but in the real world, we have only managed to produce industrial robots that don’t resemble us. They don’t interact with us like C3PO and don’t understand contextual human communication.

But this is rapidly changing. For example, the researchers at the MIT Computer Science and Artificial Intelligence Laboratory have developed a system called ComText (commands in context) that enables Alexa-like vocal control of robots.

This system provides robots with a contextual understanding of previous commands, the objects they interact with, and their environment.

Another great example of Star Wars like humanoid robots designed for human-machine interaction is Softbank’s Pepper robot. This robot is enabled to adapt its behavior based on its handler’s mood, gauge emotions, and recognize people’s faces and their preferences.

This technology is already being deployed in retail settings and in hospitals. While it’s not C3PO, it’s definitely a great start!

A Star Wars movie isn’t complete without spaceships blasting each other to smithereens with their laser cannons.  In real-life, armed forces around the world still depend on conventional weapons, but it might not be long before you see lasers fitted onto military aircrafts.

For example, the U.S. Navy is already equipped with ship-based laser cannons, so it’s not impossible to see something similar being fitted on to fighter jets in the years to come.

Raytheon, a leading defense contractor also tested a high-energy laser from a helicopter last summer, so I would say that we’re pretty close to witnessing some epic laser warfare. While this innovation is pretty cool on paper, the inevitable reality of it can be quite scary.

Wishing you a Happy Holiday season from all of us at Intersog. Cheers to the New Year! 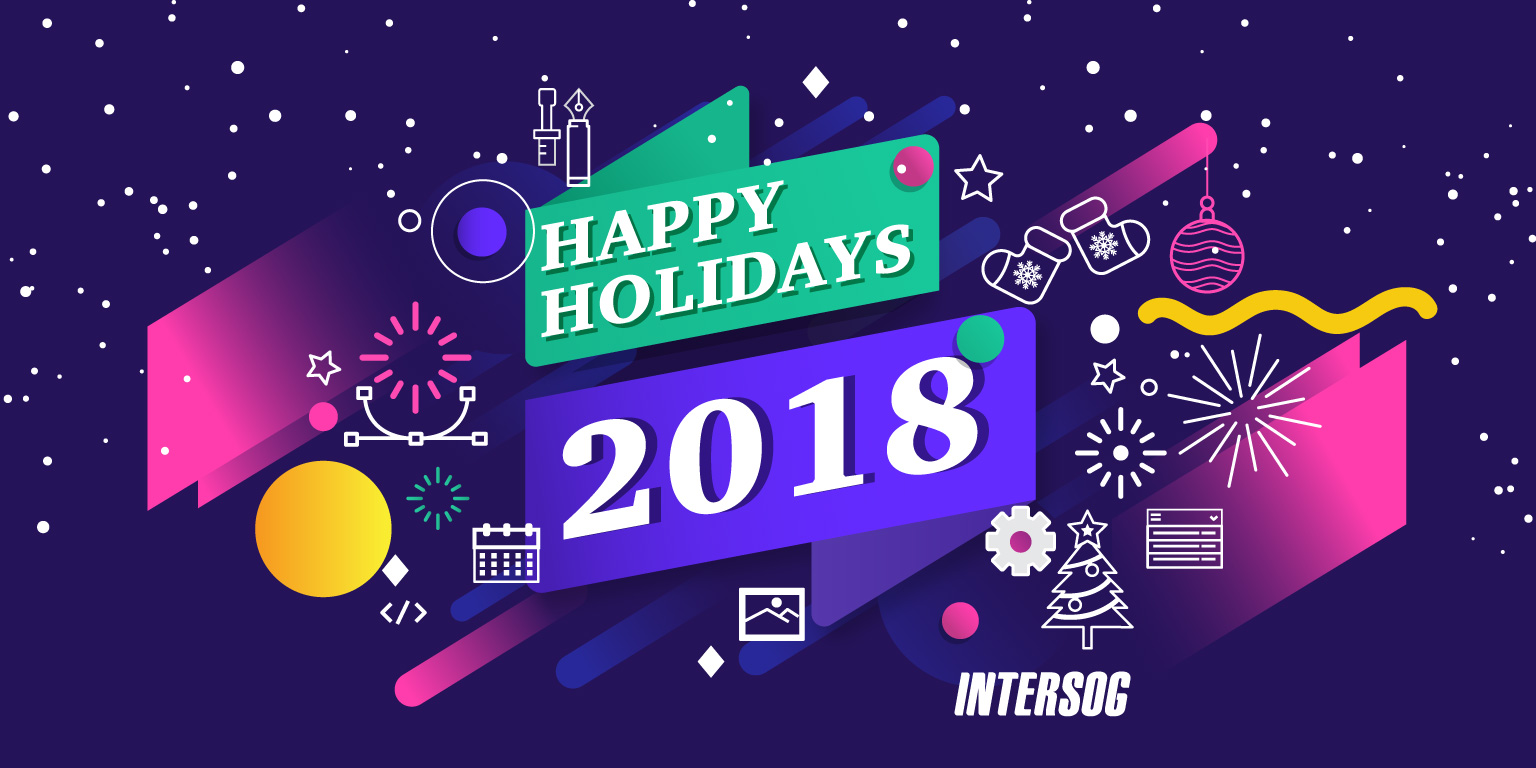