The Apple Watch hit the streets last Friday, but we are still in the dark about how well they are selling. Although Apple’s CEO, Tim Cook used words like “unprecedented” and “amazing,” he really didn’t give too much away.

Either way, this gadget has entered the market and it will be exciting to see what the future holds for the device. With the new product category launch came the release of apps for the Watch, but you can expect it grow much further now that people have access to it.

Although most of the Watch apps are quite basic, you can actually do more with some apps like CNET.com editor, Scott Stein found out while performing a demonstration. Sometimes, it might be too easy to purchase stuff from sites like Amazon.

To continue our exploration into the challenges and opportunities faced by app developers, I asked my friend, Fahim Farook who got to test out the Apple Watch (before the rest of us) a few questions. Read about software development company in Chicago. 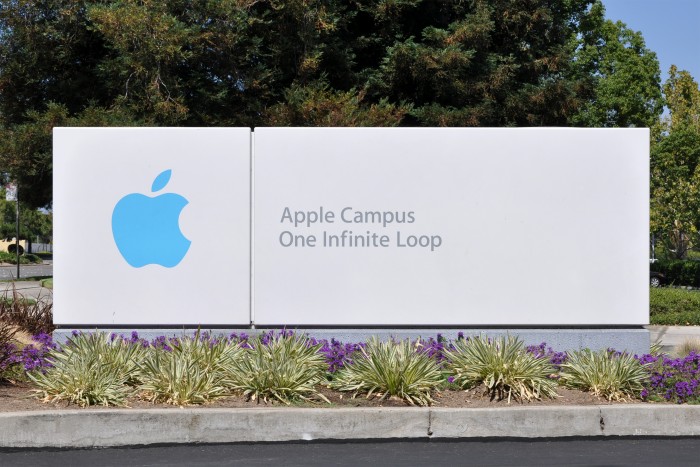 How did you get selected to test the Apple Watch?

I believe Apple invited partners that they were working with (at the time) who were working on an Apple Watch app. I was working with one of Apple's partners as a developer and so they asked my client’s company to send somebody to attend the Watch workshop. My client nominated me and so I went.

How exactly did they test apps on the gadget?

The apps were installed on to iPhones and then transferred over to the paired Watch (the same way apps normally would be installed on the Apple Watch). Then the apps were manually tested to see if the desired functionality was there as well as to see whether the apps met Apple's design guidelines.

What was your overall impression of Apple's security?

The security was so tight that they seemed a bit paranoid. My wife, who accompanied me to the Apple campus (but was not invited to attend the event), was told that she could not sit in the Apple lobby (which seemed like a public area) and wait for me. It was that paranoid. And while we were sitting there, a security guard loudly asked a person not to take a photograph of her badge and I'm not even sure if she was doing that. I think she was on the phone and the badge was near her phone.

We were also told not to take any photographs outside the Apple campus or to post anything on social media pertaining to the event. I was specifically told that I could not even discuss what we saw there with my wife.

How has this experience been different from developing iPhone apps?

Additionally, developing for the Watch without an actual Watch adds to the limitations since some of the functionality cannot be tested on a simulator. So you sometimes have to write code even though you don't know for certain if it will work or not.

How do you approach developing Watch Apps? (Has it been different from your approach to iPhone Apps?)

The overall approach hasn't been that much different for Watch apps. I always try to figure out what the client wants and then see if the available technology in the SDK allows you to implement all of it. If you eliminate what can (and cannot) be done early on, the development process is pretty similar.

What types of apps do you think will be in demand and what are condemned to fail on the Watch?

At the moment, any type of app which eliminates the need for you to hunt for your phone is probably going to be a big hit. Anything which requires you to keep your arm up for long periods of time will be a failure since people's arms are going to get tired

But then again, it's hard to predict how things will go. There are people who are already developing games for the Watch. I would hate to have to play games on such a small screen, but there must be a market for that.

Also, since the Watch is a new device, people are going to find new ways to interact with it and that's going to result in apps which work in new ways (ways that we had not considered before).

Do you expect the Apple Watch to have the same impact as the iPhone?

Personally, I don't think the Apple Watch is a game changer. It isn't even a solution for a problem we have. It certainly makes life a bit easier for people who might have to reach for the phone in their pocket (but at the cost of having a device which needs to be charged daily).

Additionally, since the Watch screen always turns off after 15 seconds or so and since you need to actually bring the Watch up to your face in order for the screen to turn on, doing things that a Watch normally does, like reading time, involves a longer delay than with normal watches. So no improvement there either.

Overall, I think the Watch will be more of a toy until the battery life and the hardware improves. Then it might become a useful gadget on its own. (Now?) It's just something which adds value to the iPhone.

How are brands seeking to incorporate Watch Apps?

Everybody expects a huge gold rush with the Apple Watch. So everybody wants to create a Watch app whether it makes sense or not. It's like the early days of the Internet (everybody wanted a website at some point). You had to have a website if you wanted to be recognized, I think Watch apps might be going down the same route.

What do you expect to see in the near future?

Till June, we'll just see more and more Watch apps coming in with limited functionality since that's all you can do.

In June, once Apple announces the next version of iOS (and WatchKit, hopefully) things either will remain the same or change drastically. I believe that most developers are hoping for a much improved WatchKit SDK in June. Personally, I'm not sure that will happen unless Apple is able to make substantial improvements to battery life with the current hardware by somehow tweaking the WatchKit OS.

If battery life does not change, we might see better options for doing UI layouts on a Watch and so on, but I don't think there'll be a lot of additional functionality beyond that (at least until the next generation of hardware with better battery life).

Do you have your own story of building apps for Apple Watch? Feel free to send it to us and we'll feature it in our blog!