Game Industry 2013: What Game Developers Need to Know About Their Audience

Today, game industry is among the most rapidly growing sectors worldwide. The number of game developers increases every year as well as the consumer spend on video and computer games. But according to the latest researches by Pixwoo and ESA, most of the game developers still don’t know their audience. What should you know about gamers before starting development?
First of all, forget the teenager stereotype: today the average age of game player is 30 and 45% of active gamers are women. 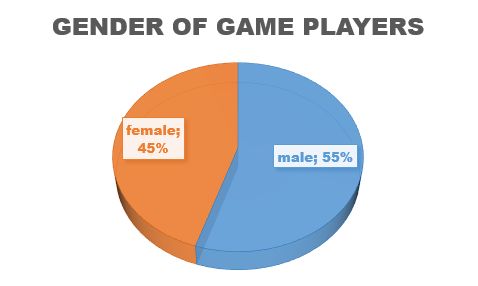 The average gamer has one child, drives a car and owns two game consoles and 18 games. In the US 51% of households own a dedicated games console, and those that do own 2 consoles on average. The recent research reveals a substantial growth of video and computer game industry in the US, where 58% of people already play video or PC games.
The total consumer spend on game reached $22 billion in the US in 2012, with spend on content making up $14.8 billion. It’s interesting that the digital sales are continuously rising since 2009 and have reached 40% in 2012. 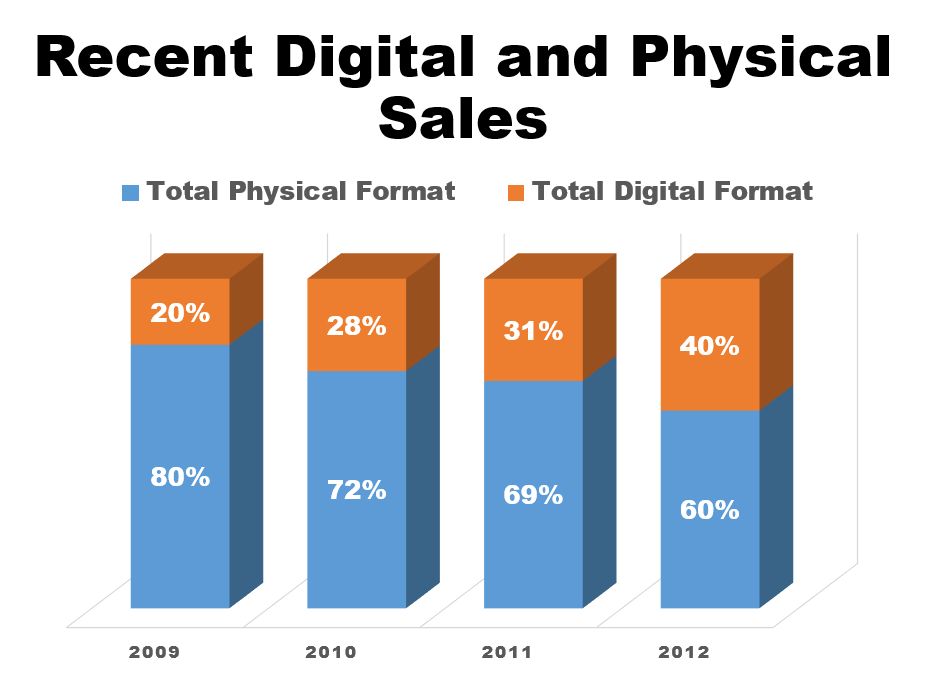 So, what facts are crucial for game developers to become successful today? Check out this report: