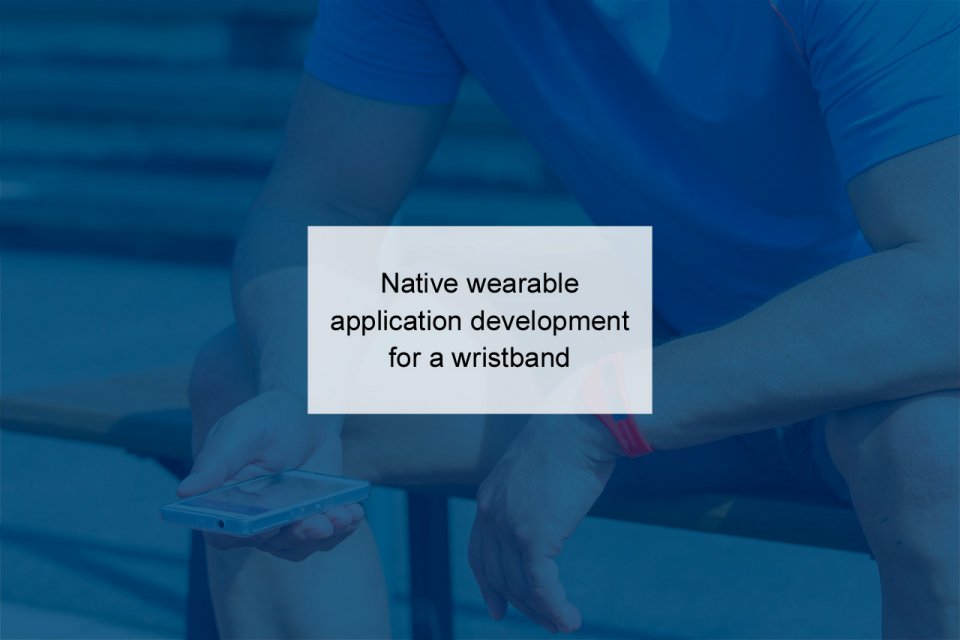 Our Client (under NDA) is an innovative startup that adds social gaming to racket sports and encourages competition through gamification.

The Client needed to hire a mobile app development team to build native mobile apps for their proprietary wristband. The app is targeted at racket sports players and allows them to track and record their game progress with a click of a button. After a thorough research of outsourcing providers and their capabilities, the Client chose Intersog as a mobile development partner.

Intersog helped the Client establish a collaborative team of mobile software developers in one of our Ukraine-based R&D Centers with the following key roles:

Temporary IT resources were also provided to help speed up development and integration processes.

Intersog-hosted Agile software team was in charge of the following functionality: