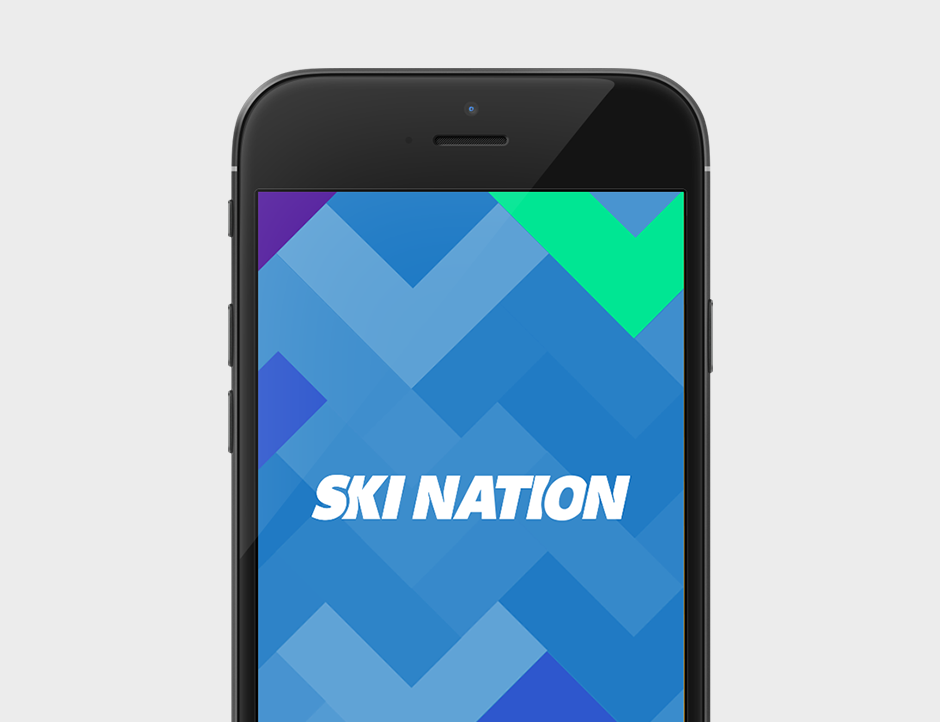 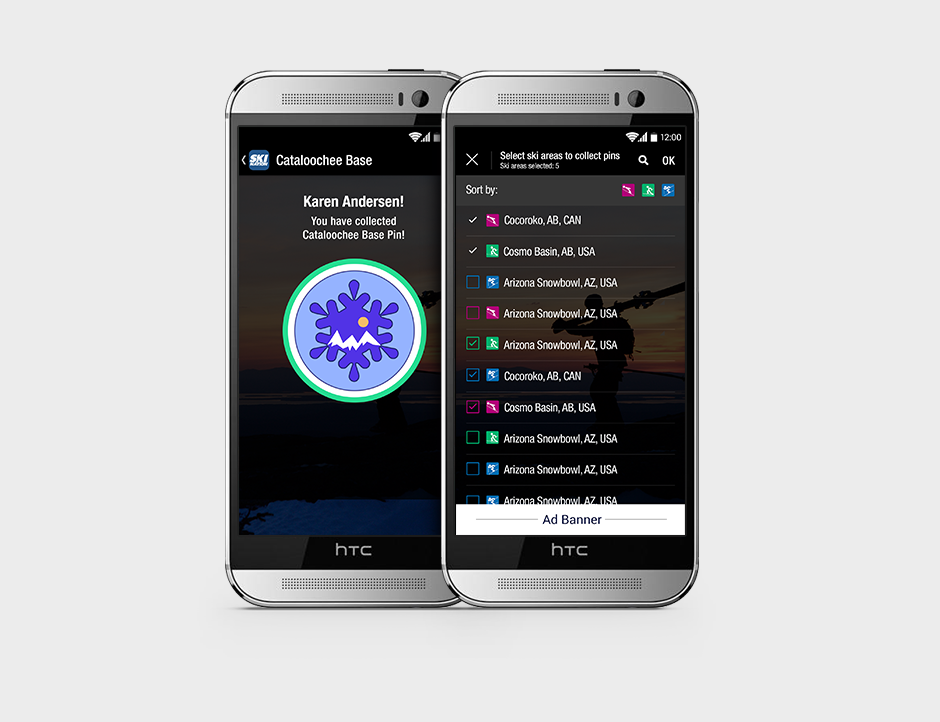 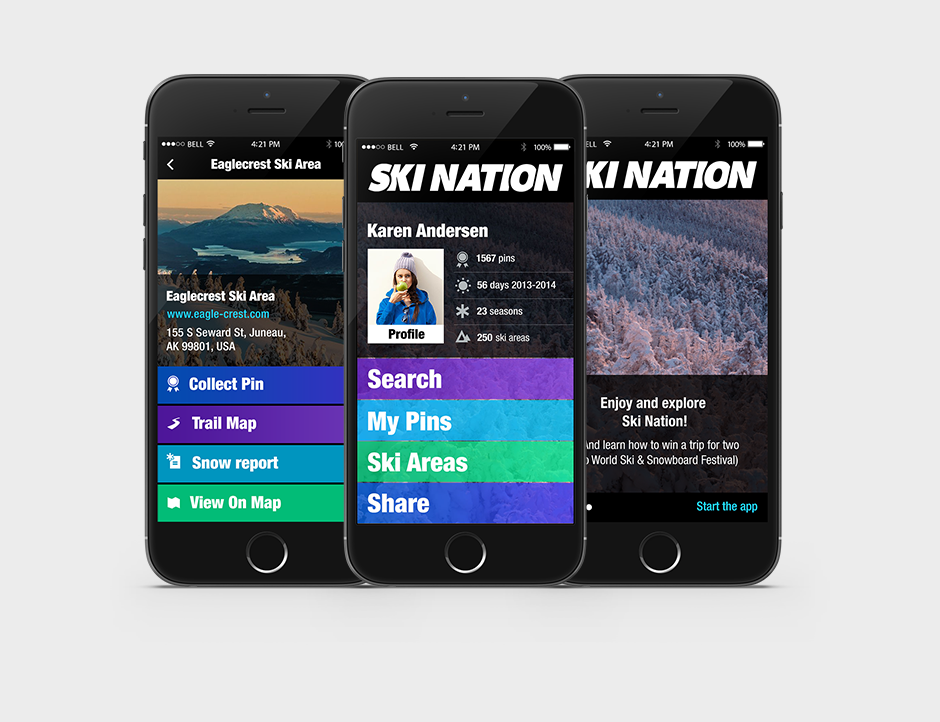 “I’m not a technical person who understands mobile tech well, but I always knew what I wanted Ski Nation to be like in terms of design and functionality. So I needed a software developer to help me bring my idea to life. Yet, I needed to find a developer that would be more a partner than just a contractor.

I searched for many companies all over the United States, contacted a lot of them by email, received a number of quotations that, honestly, ranged from few dollars to a million. So diverse and frightening! I went to some of them, visited their offices and did the best I could to learn about their team and what they did before. As a result, I shortlisted 2 or 3 good companies, and eventually selected Intersog as my app developer.”

“Intersog was chosen for a number of reasons. Firstly, their previous work was really good; secondly and more importantly – they seemed to be genuinely interested in my app idea and concept. Also, Intersog didn’t look like a company that would just do work and say good-bye. I’m happy with my choice and have never regretted making it. At Intersog, my team has always been patient and understanding, as I wasn’t a techie myself, and they did a good job of walking me through the app development process.

What I liked most about Intersog is that my team always made recommendations and helped me choose the most appropriate functions and features for my application.
For instance, when I wanted to implement something, they would step in to say, “We’ve seen things like this before, perhaps you might try it this way…”

Communication with the Offshore Team

“Through my research, I realized that most of the companies were using contractors based outside of the United States (either in Europe or India), so, in some ways, working directly with the team in Ukraine was just elimination of middlemen.
At Intersog, people speak English very well; of course, there were times we had some miscommunication, but we always tended to be patient with each other.

We used Skype once in a while for some general meetings, but on a daily basis, we communicated mostly by email. Since explaining something in writing can be a very difficult task and in order to keep my project hours down, I used a special way of communicating my needs and change requests. I used a text editor for putting together my app screenshots and comment boxes, and then converted these documents to PDF and sent them over to my Ukraine team. This helped a lot!”

“My project has been with Intersog for a couple of years now due to some fundraising issues. There were times I couldn’t raise enough money for my Android and iOS app development, but we never gave up and always started again. Eventually, we decided to build a lighter version of the app, and Intersog has always been encouraging about staying with the project. Although I never met my team in person, I feel like they are my old friends."

The Ski Nation app is currently available in iTunes and Google Play.

Jack Turner
I’d definitely recommend Intersog to all those looking for a long-term reliable partner rather than just a contractor.

Intersog was chosen for a number of reasons. Firstly, their previous work was really good; secondly and more importantly – they seemed to be genuinely interested in my app idea and concept. Also, Intersog didn’t look like a company that would just do work and say good-bye. I’m happy with my choice and have never regretted making it.