All
Filter By Technology Focus
Filter By Industry 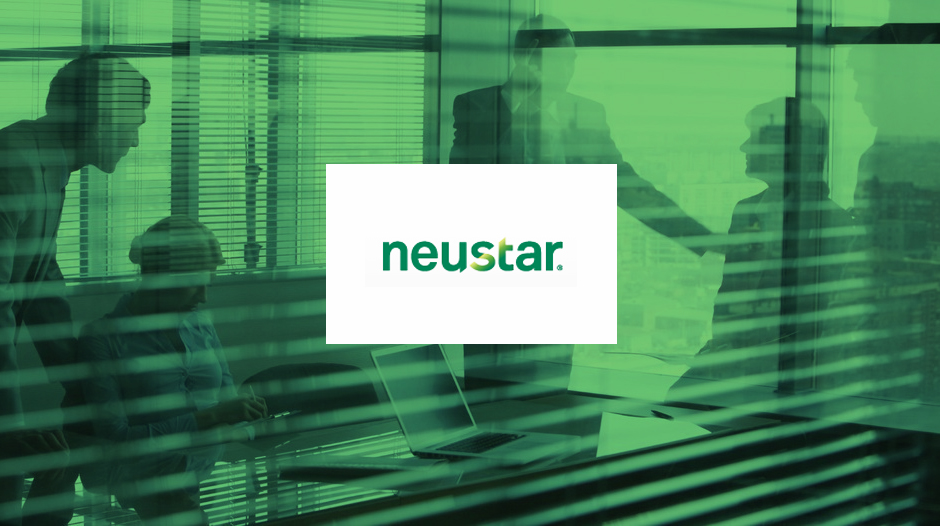 This unique platform combines all of the website data as well as first- and third-party data with information about ad service, clicks, and conversions in all formats via a transfer protocol and from all data sources.

We were challenged with the task of creating a unique new report manager in accordance with all market requirements and standards as well as tracking and updating the existing web application administered by the Aggregate Knowledge Discovery Engine. The first version of the web application was created with the use of Spring WebFlow technology coupled with Hibernate that was used as a system ORM. Afterwards, Intersog’s software development team created and implemented the new version of the report manager using JasperReports technology to make it quicker than ever.

2007-2008 – the web application underwent some major changes, retaining almost nothing from the previous old versions. The innovative interactive elements were created utilizing the AJAX technology. The Yahoo YUI, FlowChart, and Open Flash chart were used by our software development team to change the report visualization completely. Since 2009 Intersog has also been involved in the modernization of the Onsite and Ad Platform – two most important AK applications. The key system architecture was converted to a modern modular structure.

Intersog converted the old system into the newest Spring Framework version and also changed the database access level – now it used the innovative iBatis/MyBatis technology. The new Apache CXF (JAX-WS) technologies were used to change the application and make it more up-to-date. Thanks to these new radical changes the total system’s productivity raised up to 15000 TPS and the time of reply lowered in the range of 500ms.

2009-2010 – We became the top developer of the processing systems and real-time reporting infrastructure.

We managed to change the data array from old MySQL to the more modern and effective PostgreSQL. A totally innovative framework for generating reports was created by our software programming team. The new framework features the SOA approach and the cluster architecture as the base. The Truviso system was used as the system’s kernel.

We also developed the full-service element using Java 6.0 together with the Spring Framework, Apache CXF, Apache POI, iBatis, and Velocity. This innovative Big Data system features the unique ability to process gigabyte data arrays that are necessary for analytic computing as well as process millions of events daily.

We developed from scratch the innovative and unique AK UI aimed to control and automate the AK system’s structure. This web app has no analogs on the technology market so far. We used SnowFK framework together with Guice and Aspect as the base for the new web application. The application itself was designed in AJAX and the client’s side was developed in jQuery with the help of HTML5 and CSS3/DHTML.

2010-2012 – Intersog’s QA team was also involved in the project doing QA controlling and testing the AK infrastructure. Making the web application testing a totally automated process was another important task of our QA team that was successfully completed using the new Selenium framework.

2013 – Intersog continues to cooperate with AK providing infrastructure and analytics support and systems’ upgrade and improvement.