This time, DOU has polled over 6,000 Ukrainian software developers, testers and project managers, of whom 46.6% reside and work in Kyiv, 16.2% - in Kharkiv, Ukraine's second largest city, almost 10% - in Lviv, and 5.5% - in Odessa. Of all specialists polled, almost 50% work in software development outsourcing companies, 28.5% - in product companies, slightly less than 5% - in outstaffing, and 4.5% work in startups. 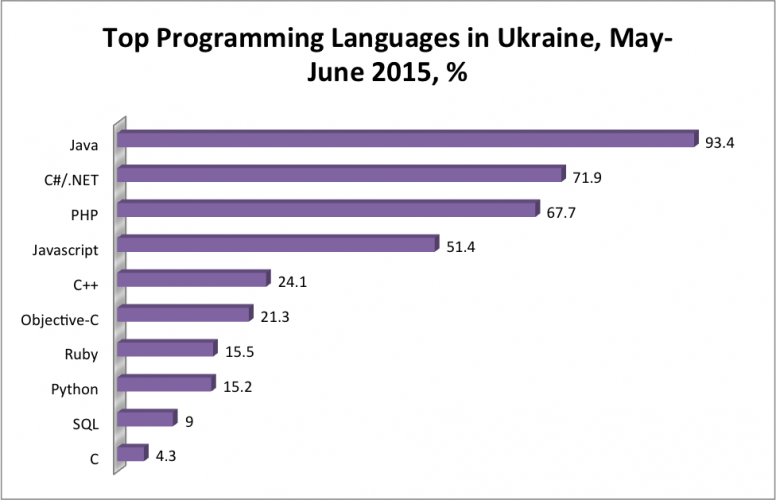 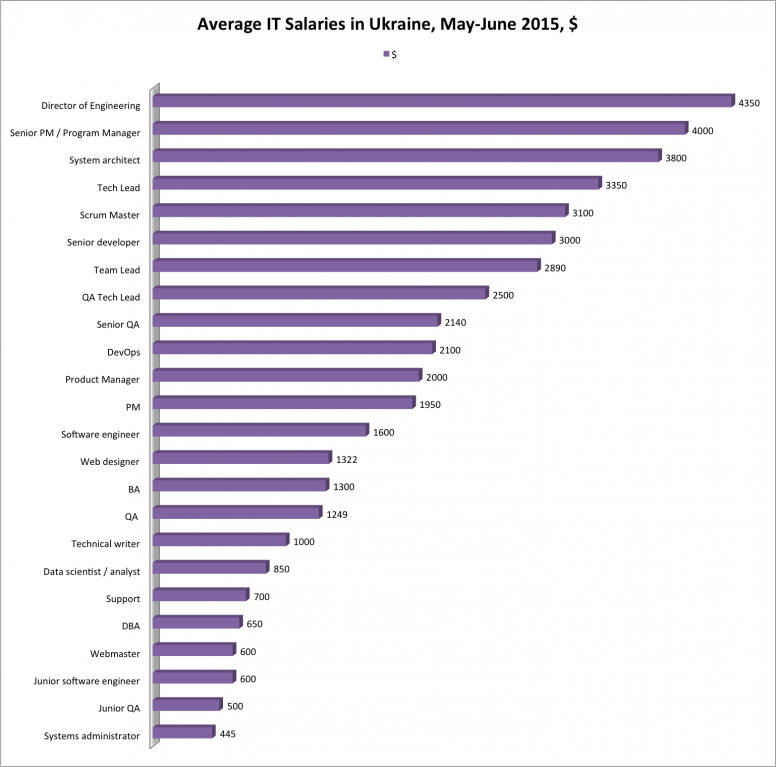 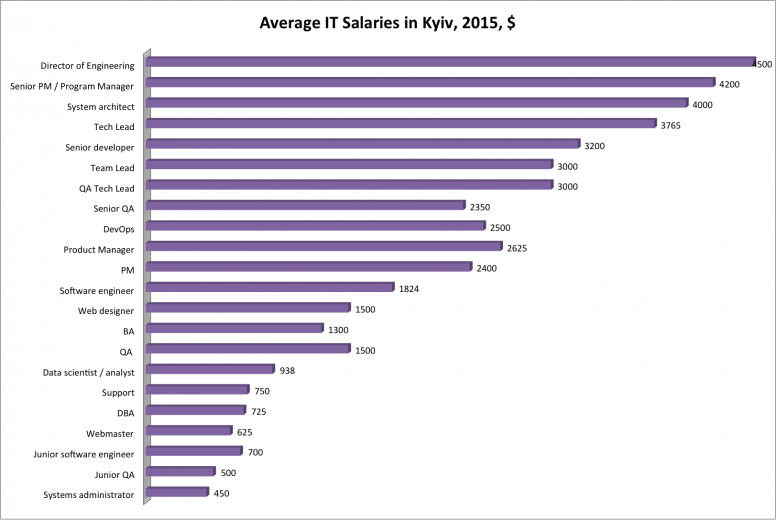 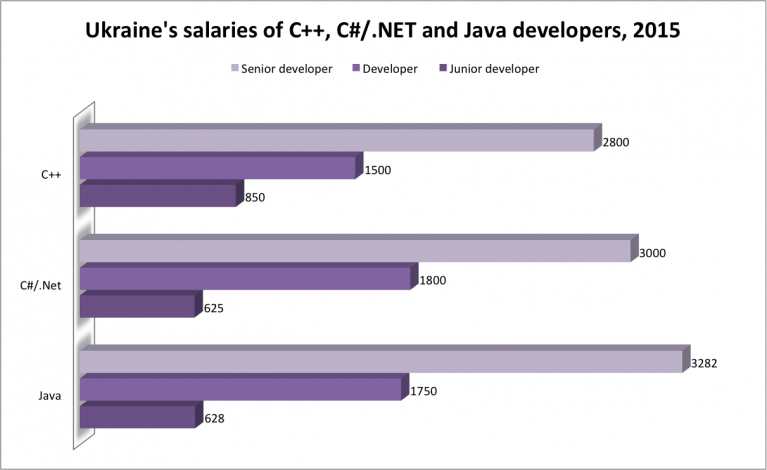 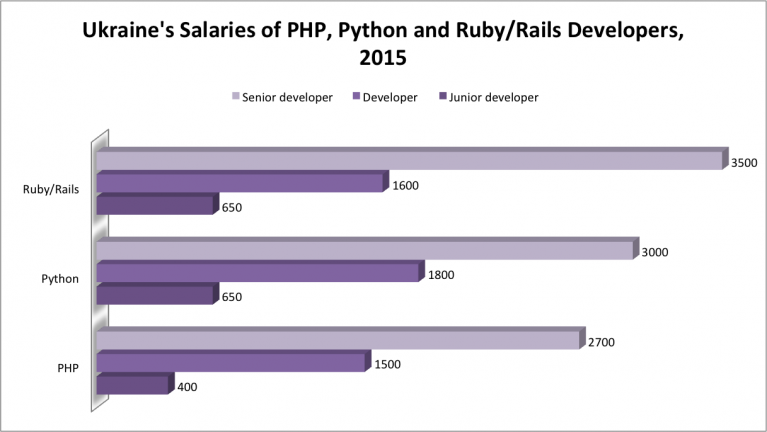 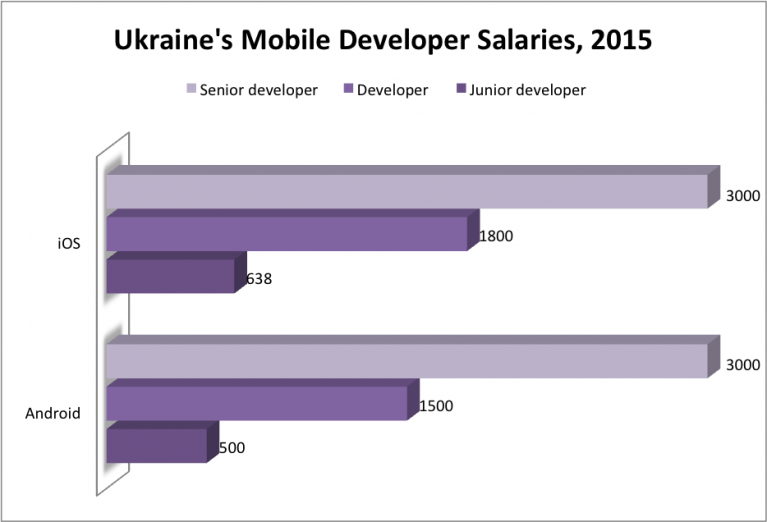 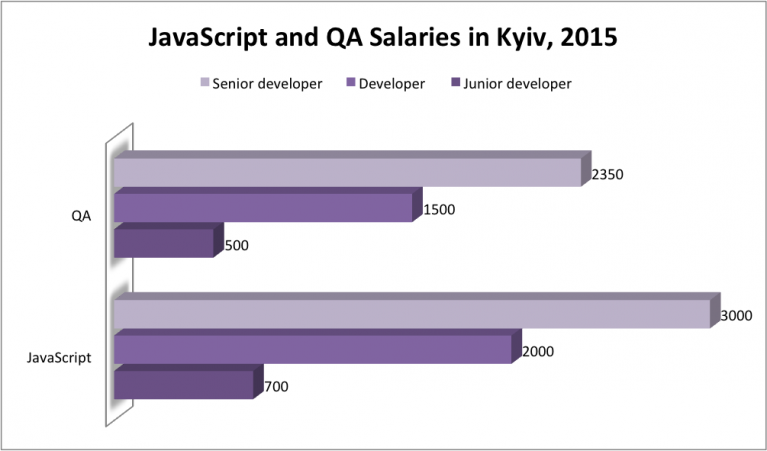 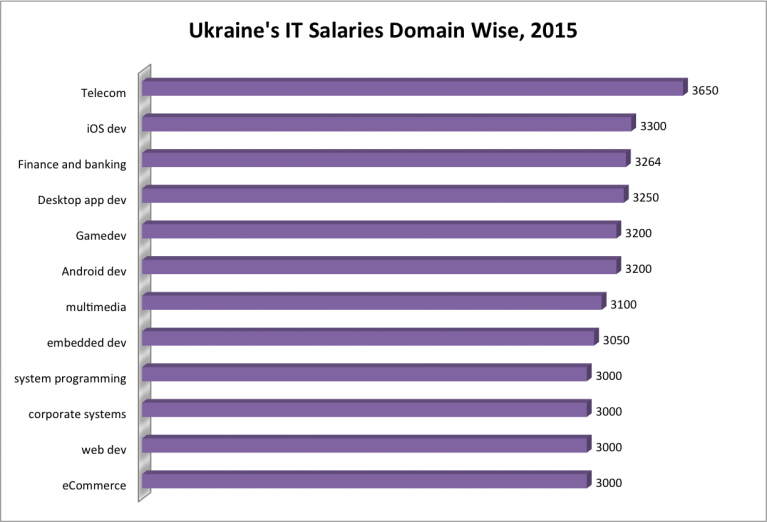 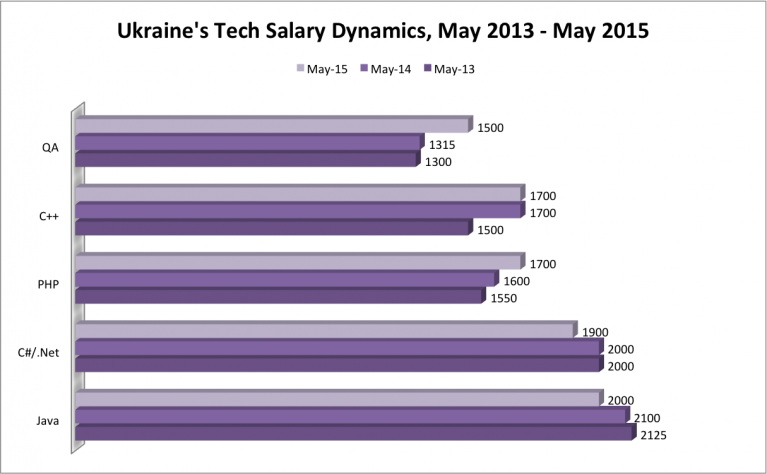 Coding Tips
How Many C# Developers Are There in the World?